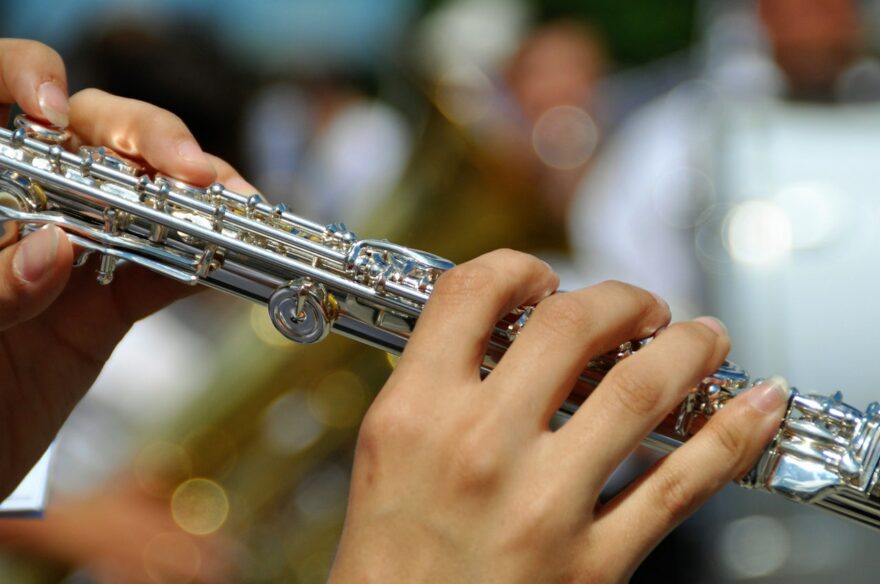 In 2018, the Tax Cuts and Jobs Act (TCJA) eliminated Unreimbursed Employee Expenses as a tax deduction. For musicians who are W-2 employees, this meant we lost the ability to deduct expenses, often significant, like our instruments and equipment, concert clothes, repairs, a home office, travel for work, study, or auditions, and even Union dues.

There is a new bi-partisan Bill in the House of Representatives which would restore some of these deductions for Performing Artists, including musicians. First, this would not change the new TCJA definitions of what is an itemized deduction. Rather, the bill expands an old tax benefit from 1986 and would allow musicians (who are employees) to take an above-the-line deduction for employee related expenses.

The original 1986 version is called the Qualified Performing Artist (QPA) tax deduction and you probably never used it because you had to make less than $16,000 to be eligible. The 2019 Bill is called The Performing Artist Tax Parity Act (PATPA) and amends the old law by increasing the eligible income thresholds to $100,000 (single, with a phaseout to $120,000), and $200,000 (married filing jointly, with a phaseout to $240,000). These income limits would be indexed for inflation. If you make below those amounts you would be eligible for the deduction.

Back in May, I was asked to comment on a draft version of this Bill, before it was made public. I am glad to see that the Bill has been officially introduced as H.R. 3121 (text here).

1. The definition of Qualified Performing Artist requires that the individual have at least two W-2 employers. If someone only works for one employer, say the Fort Worth Symphony, then they wouldn’t qualify. But if they worked for the Symphony and had another W-2 job as a performing artist, then they could take the deduction. If their second job was teaching accounting, then no.

If this is passed, it might become very valuable for a musician to play a show or church gig as a W-2 just so they could have a second job to qualify for this deduction! As long as you make at least $200 from an employer, it counts as a second employer and you become eligible for the QPA deduction that year.

2. QPAs can only take this deduction if their expenses exceed 10% of their gross W-2 income as a performing artist. (Expenses incurred for 1099 work would still be subtracted on Schedule C.) It’s a high threshold, but it would help those musicians with significant expenses. It would also encourage stuffing expenses into one year rather than spreading them out over a number of years.

3. The expenses are deducted on IRS form 2106 under “qualified performing artist”. Here are the instructions for 2018: https://www.irs.gov/pub/irs-pdf/i2106.pdf

The PATPA deduction would allow W-2 musicians to reclaim many of the lost itemized deductions under the TCJA, including vehicle mileage, unreimbursed travel expenses, study, home office, and equipment, including musical instruments. This does not require itemizing your deductions – musicians could take the standard deduction and still take the QPA.

4. Some musicians would not be eligible for the QPA deduction if their income is above the limits. Prior to 2018, those musicians were probably able to use those expenses as itemized deductions; they won’t be helped by the new Bill. For musicians in expensive cities like NY or LA, they might make too much for this deduction, even though they also have a very high cost of living.

It’s too early to make plans as we don’t know if this Bill will become law. This Bill has bi-partisan support, introduced by Reps. Judy Chu (D-CA) and Vern Buchanan (R-FL), so we will see if it makes it. I hope it does. Presently it is under consideration in the House Ways and Means Committee. I will keep you posted as new information becomes available.