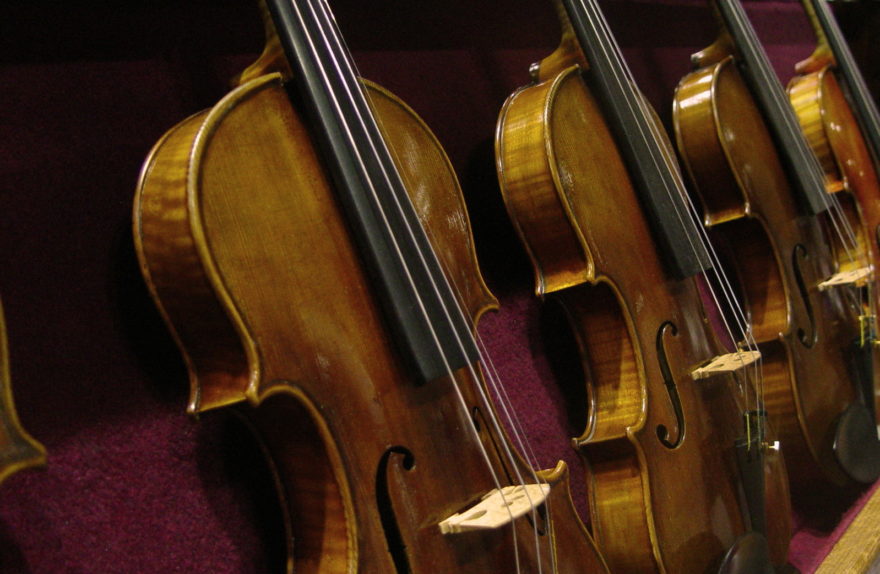 In April 2016, the U.S. Court of Appeals ruled that the musicians of the Lancaster Symphony are employees. The orchestra’s management argued that musicians were independent contractors with no right to unionize. The musicians eventually prevailed after an eight year legal fight.

It is odd that you can be an employee in one orchestra and yet do the exact same thing for another orchestra and be considered an independent contractor. It doesn’t matter if an orchestra is full-time or per service, the work is the same. Part-time has nothing to do with whether or not someone is an employee.

You are not an independent contractor if you perform services that can be controlled by an employer (what will be done and how it will be done). This applies even if you are given freedom of action. What matters is that the employer has the legal right to control the details of how the services are performed.

Every conductor believes that their job is to control “what will be done and how it will be done.” Musicians are told what to do, when, what to wear, and how to act. You are not an independent contractor.

If an employer really had any doubt as to a musicians’ status, they could file Form SS-8: Determination of Worker Status for Purposes of Federal Employment Taxes and Income Tax Withholding. The IRS will review the facts in the case and make a decision. Since employers are not required to submit this form, many simply make the choice on their own.

There are a couple of differences between being an independent contractor versus an employee.

As a musician, you are better off being an employee. The Lancaster Symphony didn’t like that the National Labor Relations Board determined that their musicians were employees. So, they spent eight years in court trying to overturn the NLRB decision and were unsuccessful.

Harvey Mars, Esq. is the counsel for AFM Local 802 in New York and an expert in employment law for professional musicians. Mr. Mars recently wrote about the Lancaster ruling here. (He is also, like me, an Oberlin trombone graduate!) Here’s our conversation:

FFM: Is the Lancaster Symphony ruling grounds to compel other per service orchestras to classify musicians as employees rather than independent contractors?

Mars: Yes, the ruling does establish a precedent and will be considered persuasive authority.

FFM: Do you foresee orchestras making this change voluntarily, or would the players or union need to pursue this on a case by case basis?

Mars: I believe this ruling may change some, but not all employer practices.

FFM: What are the benefits for musicians to be employees rather than independent contractors? (Ability to unionize, unemployment benefits, employment taxes?)

Mars: In addition to what you have, take advantage of statutes that only benefit  employees, such as civil rights statutes.  In New York we have City Laws that only apply to employees covering paid leave time.