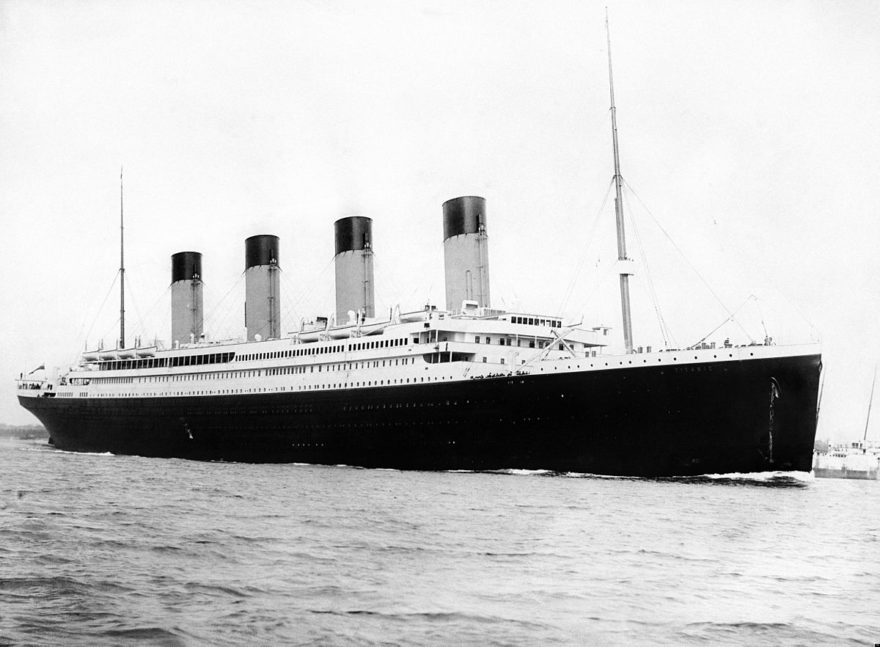 If you are a participant in the Musicians’ Union Pension, the AFM-EPF, you may have received an email this week that said that thanks to good investment performance, the plan would remain in Critical status but not move into “Critical and Declining” status. The message notes that it is still possible that the plan will become “Critical and Declining” next year or in the future. What does this mean to the future of the plan if you are an active participant or a retiree? Here’s what you need to know.

The US Department of Labor’s Employee Benefit Security Administration (EBSA) is charged with enforcing ERISA regulations regarding retirement plans, including multi-employer pension plans, such as the AFM-EPF. Under ERISA Code Section 305, multi-employer plans which are underfunded fall into three categories. Here is a simplified summary:

The current 2016 Rehabilitation Plan from the AFM-EPF indicates that Milliman (the plan actuaries) now projects that the plan will not emerge from Critical Status. The steps taken in 2010 will not be sufficient for the plan to remain solvent.

Once a plan is in the Critical And Declining category, the plan administrators are allowed (but not required) to reduce current and future benefits in order to try to save the plan or increase the amount of time that assets will last. They can reduce benefits to no lower than 110% of the Federally guaranteed minimum under the Pension Benefits Guarantee Corporation (PBGC) rules. Please read my previous article on how to calculate the PBGC guarantees.

As independent fiduciaries, I believe the pension administrators would legally need to consider reducing payouts, even to current retirees, if the plan was labeled as Critical and Declining. Their duty would be to try to save the plan. Needless to say, no one wants to see the pension cut payouts which were promised to participants and retirees. However, the actuaries have already said that the Rehabilitation Plan is not going to work and we should now take “reasonable measures to forestall possible insolvency.”

If you are 80 years old, you might not live to see the plan terminate. But if you are 50 years old, the plan might be taken over by the PBGC before you retire and then you may face a big cut in benefits. For active participants, you would want cuts now to try to save the plan or delay for as long as possible its insolvency. Current participants are already receiving less than 1/4 the payout, $1 versus $4.65, for every $100 contributed compared to contributions made before 2004.

For a retiree, however, having the pension renege on the payment they were promised could be financially devastating. At least the current participant has the option of working longer or getting another job. But in the end, if the plan becomes insolvent, all participants will be reduced to the PBGC payout regardless of what we had been promised or had “earned”.

Unfortunately, there is no easy solution to this mess. We are seeing the same situation in pensions around the country, not just multi-employer plans, but also municipal plans like the Dallas Fire and Police Pension, and even Social Security faces insolvency in less than 20 years. The Pension Industry made fatal mistakes in what they thought they could provide and now participants are going to be left holding the bag. There are only two choices, reduce payouts or increase contributions. But the amount of increases that would be needed to make pensions whole is unfeasible, so I believe we will be forced to accept cuts at some point in the future. The question is whether we will make these changes in a deliberate, well-planned manner, or if we are going to continue to deny the problem until the ship has sunk.