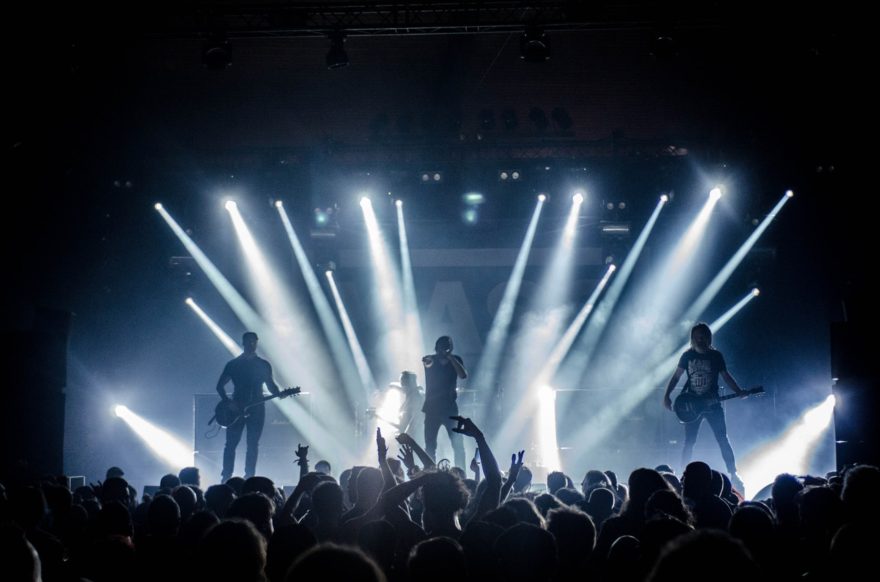 This year, there is a new 20% tax deduction for self-employed individuals and pass through entities, commonly called the QBI (Qualified Business Income) deduction, officially IRC Section 199A. While most musicians who file schedule C will be eligible for this deduction, high earners – those making over $157,500 single or $315,000 married – will see this deduction phased out to zero, because they are considered a Specified Service Trade or Business (SSTB).

Professions that are considered an SSTB include health, law, accounting, athletics, performing arts, and any company whose principal asset is the skill or reputation of one or more of its employees. That’s pretty broad.

Some musicians may have income that is from an SSTB and other income which is not. For example, consider a musician who has a business managing tours and logistics. If she performs a concert, clearly she is working in an SSTB as a performing artist. If she is making a profit from organizing and promoting a concert tour, that might be considered a different industry.

This possibility of splitting up income into different streams has occupied many accountants this year, to enable high-earning business owners to qualify for the QBI deduction for their non-SSTB income. Since this is a brand new deduction for 2018, this is uncharted territory for taxpayers and financial professionals.

In August, the IRS posted new rules which will greatly limit your ability to carve off income away from an SSTB. Here are some of the details:

Business owners in the top tax bracket of 37% for 2018 (making over $500,000 single or $600,000 married), might be considering forming a C-corporation if they are running into issues with the SSTB. While a C-Corp is not eligible for the QBI deduction, the federal income tax rate for a C-Corp has been lowered to a flat 21% this year.

Of course, the challenge with a C-Corp is the potential for double taxation: the company pays 21% tax on its earnings, and then the dividend paid to the owner may be taxed again from 15% to 23.8% (including the 3.8% Medicare surtax on Net Investment Income.)

Still, there may be some benefits to a C-corp versus a pass-through entity, including the ability to retain profits, being able to deduct state and local taxes without the $10,000 cap, or the ability to deduct charitable donations without itemizing.

If you have questions about the QBI Deduction, the Specified Service Business definition, or other self-employment tax issues for musicians, we can help you understand the new rules. We want to help you keep as much of your money as possible, so let’s talk about how we might be able to help you.