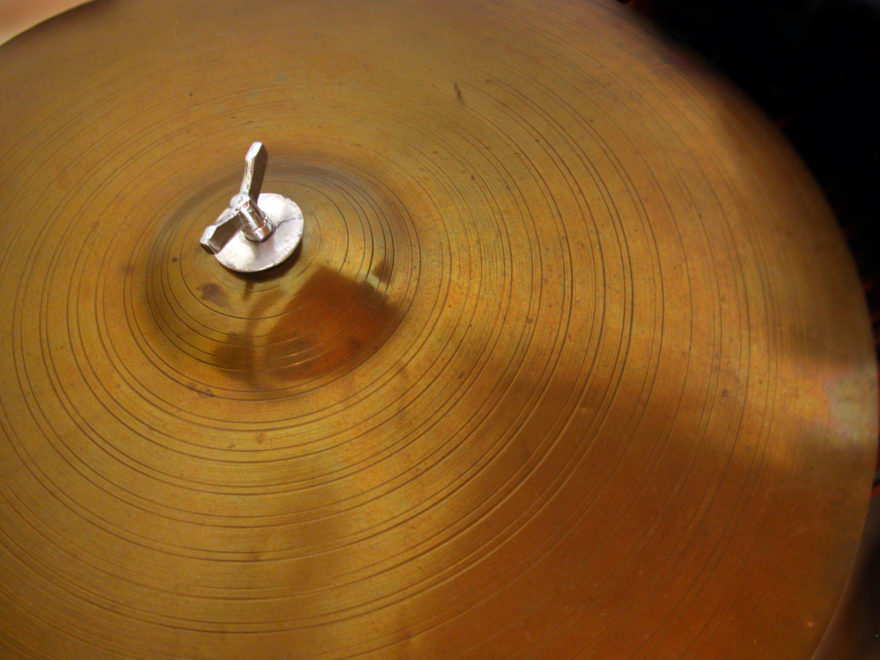 I have been principal trombone of a regional orchestra for the past 15 years. During that time, I’ve seen a lot of substitutes who we wanted to hire again, and unfortunately, a number who we did not want to have back. Sometimes, that’s because of poor technique, but too often, we simply didn’t enjoy working with that individual. This may seem ridiculous to talk about conservatory graduates not being invited back to sub with a part-time group, but there are so many good players out there. Are you someone who we would want to have back?

If you’re trying to make a living as free-lancer, your income depends on people wanting to hire you next time they need a sub. Here are my top 7 tips for substitute etiquette, along with actual events which have occurred. Don’t be that player who makes us say “never again!”.

As a sub, you may not realize that it can be very stressful on a section to have a different person playing. We play together for years and develop an unspoken way of blending, tuning, and approaching different styles of music. When a sub comes in, that all goes out the window. It can be very unsettling. Like it or not, people don’t enjoy having subs. You are an unknown, a risk, someone who could make their section look bad in front of their colleagues and conductor. There is not a lot of upside to having a sub play for a week. Think about how you can use these seven tips to put them at ease and lower their anxiety.

As a free-lancer, I have had a chance to sub with a fair number of orchestras over the years. I am very grateful to those who invite me to play again. But sometimes I think I played well, and still never get a call back. I think about subs in my orchestra who have not gotten called back, and the reasons why. I am sure I have probably broken every one of these seven tips at one time or another. Mea culpa. Hopefully, I can continue to grow as a person and improve as a musician!

Remember that you never get a second chance to make a first impression. Imagine yourself as a member of the orchestra and ask whether you would want to have yourself back. Be prepared, be professional, be polite, and be positive.