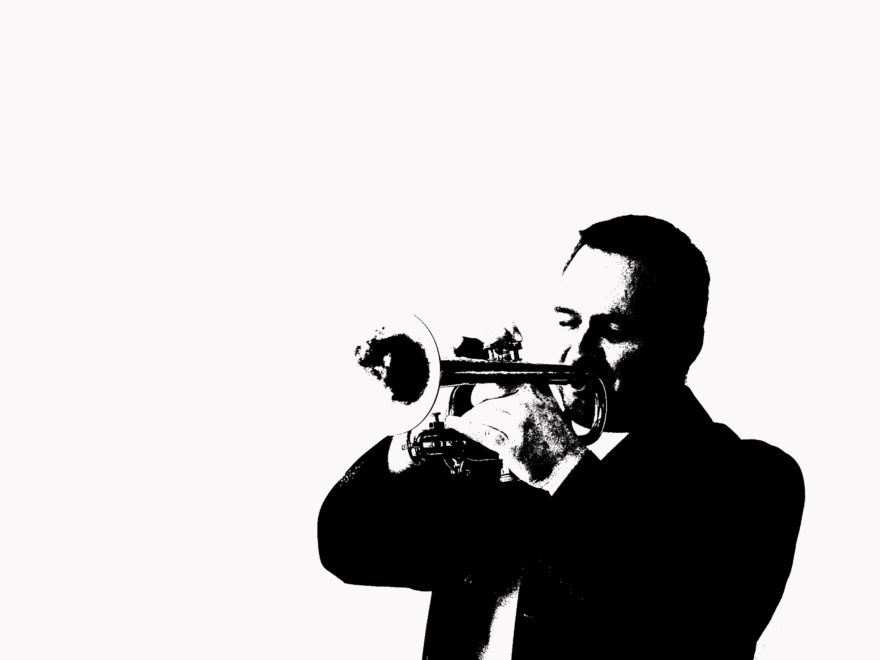 Participants in the AFM Employers’ Pension Fund (AFM-EPF) received the annual funding notice and notice of critical status this week. Unfortunately, this year’s report is not good, and this notice does little to explain why.

Two years ago, the AFM-EPF, reported a funded percentage of 85.7%. This declined to 81.6% last year, and then to 76% this year, which means that the plan presently has only 76 cents for every dollar of future benefits promised. The funded percentage is based on “actuarial” values, which means that these numbers are actually adjusted to smooth out stock market fluctuations and to discount future benefits back to today’s dollars. Also alarming is a large decline is the actual, “fair market value” of assets.

One of the most significant changes to the plan has been dramatic reduction in the Benefit Multiplier. Put bluntly: the current participants are going to receive less than one-quarter of the benefits promised to previous beneficiaries and are going to bear the pain of the rehabilitation plan, while older participants will still receive their full benefits. Over time, the lower Benefit Multiplier should help improve the funded percentage.

The Benefit Multiplier is used to calculate a monthly payment for each $100 that has been contributed to the plan in your name. The multipliers below are all for retirement at age 65, and contributions earned in the following dates:

I studied Pension Accounting in the CFA Program, and I understand how these decisions were made. The assumptions are crucial decisions. They assume a rate of return, a number of new and retiring participants, wage and contribution growth, and even the life expectancy of the average beneficiary. Unfortunately, many of these assumptions have proved overly optimistic, not just for the AFM-EPF, but for many pension plans. The rate of return has been lower in stocks since 2000, and is going to be much lower in bonds, going forward. Participants are living longer than the mortality tables (created decades ago) predicted. Growth in contributions and inflation make what seems like high pension payments possible in the future. Unfortunately, employers in music – specifically orchestras and the recording industry – are not areas of high contribution growth either in the number of musicians employed or in covered wages.

The EPF created the Rehabilitation Plan in 2010, which the Actuaries originally thought would enable the plan to emerge from critical status by 2047. Today, they no longer believe that the rehabilitation plan will work, only that it should forestall insolvency for at least 20 years. Past 20 years, they say that it is difficult to predict. This is a troubling development, and it’s not information which was shared in the plan mailing. If you want to find this information, you have to go online and download the June 27, 2016 update to the Rehabilitation Plan. On page 9:

“Currently, Milliman does not project that the Plan will emerge from critical status. Accordingly, the objective of the Rehabilitation Plan is to take reasonable measures to forestall possible insolvency.”

What does all this mean to you?

I trust our AFM Leadership to take the steps to fix the EPF. As a multi-employer plan with contribution rates determined by hundreds of CBAs and union agreements throughout the country, increasing contributions further is not a feasible option. Getting the plan to be fully funded may require tough decisions about cutting benefits. If you are concerned about your retirement, whether it is next year or 35 years away, give me a call and we will create a plan for your needs and goals.

Disability and The Musicians' Pension